“In pigtails and power-clashing plaids, they may be the country’s most exciting teen punk band, a galvanizing combination of wholesome and fierce.” The New York Times

“Growing Up has the group taking its place among a small class of female punk icons that include Lydia Lunch, Poly Styrene, fellow Angelenos the Go-Go’s and, of course, legendary Japanese punk-rockers Shonen Knife.” Variety

The Linda Lindas may have broken out in 2021 with their viral video, “Racist, Sexist Boy,” an original song performed at the Los Angeles Public Library, but they have been carrying on LA’s spirit of ’70s punk, power pop and new wave since 2018, sharing the stage with indie heroes like Best Coast, Bleached, Money Mark and Bikini Kill. Ranging in age from 11 to 17, half Asian/half Latinx sisters, cousins and friends Bela, Lucia, Eloise and Mila are ascending rock’s new feminist front, cooly shredding through songs about identity, friendship, power and cats. 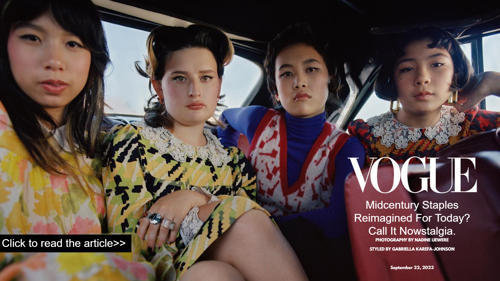 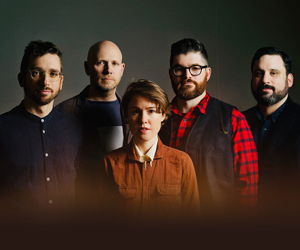 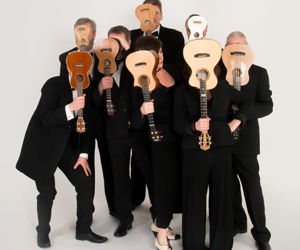