Dinners with Ruth: The Power of Friendships

Create Your Own Series Word of Mouth series

“Nina and Ruth are each legends in their own right… this is a must-read for anyone with an interest in history, politics, the law, and media.” – Ari Shapiro, host of All Things Considered

One of the country’s most respected journalists and a doyenne of the Supreme Court, award-winning legal affairs correspondent Nina Totenberg shines a light on the inner workings of our nation’s highest court. Considered “the crème de la crème” of NPR (Newsweek), Totenberg has been recognized by the American Bar Association for continued excellence in legal reporting and won every major journalism award in broadcasting. Her new memoir, Dinners with Ruth, details her decades-long friendship with the late Ruth Bader Ginsburg, and how together they paved the way for future generations of women by tearing down professional and legal barriers.

FREE copy of Dinners with Ruth with Word of Mouth series purchase.
After the book is released on Sep 13, 2022, series buyers will be contacted in order of purchase with instructions for how to collect their copy. (One book per series ticket, while supplies last.)

Create Your Own Series Word of Mouth series 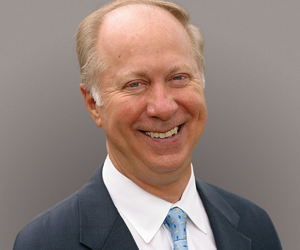 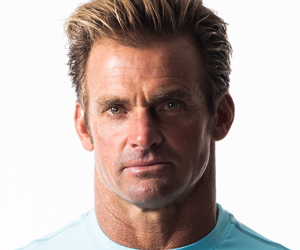 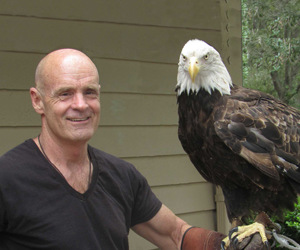