Create Your Own Series Dance series

“Bill T. Jones is making room in dance for more than dance.” The New York Times

“Jones is larger than life and then some.” San Francisco Chronicle

Bill T. Jones is known for his ability to visualize the human condition through choreography and dance. The recipient of the National Medal of Arts, a MacArthur Fellowship, a Kennedy Center Honors Award and multiple Tony Awards, there is little imaginative territory Jones has not attempted. His latest, highly-personal work, What Problem? was developed with an original score to accompany text excerpts of Martin Luther King Jr.’s “I Have A Dream” speech and Herman Melville’s Moby Dick. Performed to live music, in part by local community members, this production will be unique to Santa Barbara.

Presented in association with UCSB Dept of Theater and Dance and UCSB Global Engagement, as part of International Education Week

Create Your Own Series Dance series 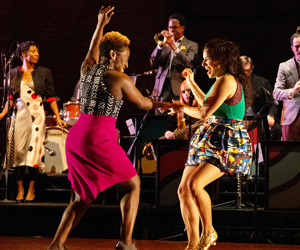 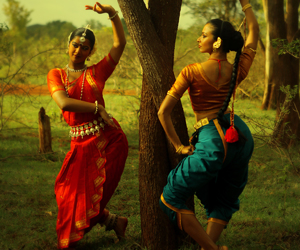 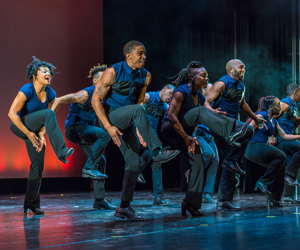 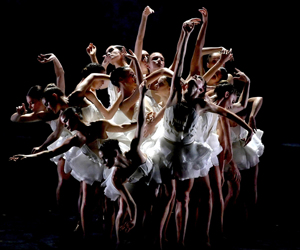