“My greatest hope is to create a series of performances that will deepen the possibilities of connection between audience and performer.” – Alisa Weilerstein

“Weilerstein is a throwback to an earlier age of classical performers: not content merely to serve as a vessel for the composer’s wishes, she inhabits a piece fully and turns it to her own ends.” The New York Times

FRAGMENTS is a groundbreaking project for solo cello that weaves together the 36 movements of Bach’s solo cello suites and 27 newly commissioned works, dividing the whole into six hour-long chapters to be released over several seasons. Within each chapter, individual movements from a single suite and a selection of new works are mindfully arranged into a new emotional arc, set within an atmosphere of responsive lighting and scenic architecture. The music is performed without pause and without a program, creating a wholly original experience that empowers audiences to surrender to their senses.

FRAGMENTS has been made possible with commissioning support from The San Diego Symphony, UCSB Arts & Lectures, Carnegie Hall, and Celebrity Series of Boston 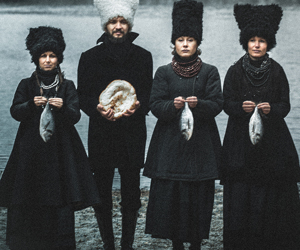 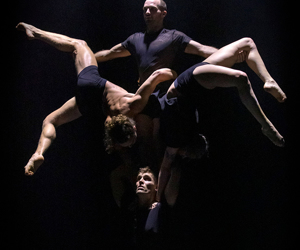 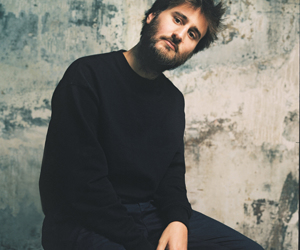 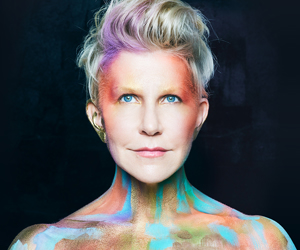