xCLOSE
Cart time remaining: {{remainingMinutes}}:{{getZero}}{{remainingSeconds}}
Your cart has expired and all items have been removed. 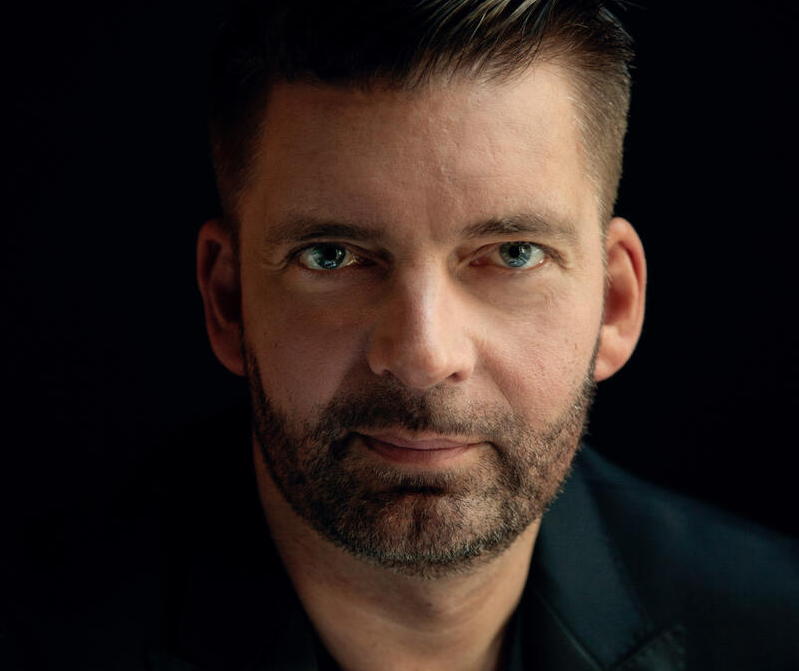 About the Music Director
The 2022-23 season is Matthias Pintscher’s final season as Music Director of the Ensemble Intercontemporain, the world’s foremost contemporary music ensemble, founded in 1980 by Pierre Boulez. In his decade-long artistic leadership of the EIC, Pintscher continued and expanded the cultivation of new works by emerging composers of the 21st century, alongside performances of iconic works by the pillars of the avant-garde of the 20th Century.

As conductor, Pintscher enjoys and maintains relationships with several of the world’s most distinguished orchestras, among them the Bavarian Radio Symphony Orchestra, the Los Angeles Philharmonic, Amsterdam’s Royal Concertgebouw Orchestra, and the BBC Scottish Symphony Orchestra. He is also Creative Partner for the Cincinnati Symphony. As guest conductor in Europe, he makes debut appearances this season with the Wiener Symphoniker and Gürzenich Orchester of Cologne, and returns to the Royal Concertgebouw, BRSO, BBC Scottish SO, Barcelona Symphony, and Berlin’s Boulez Ensemble. In North America, he will make prominent debuts with the Philadelphia Orchestra and Kansas City Symphony, in addition to regular visits to Cincinnati Symphony, and repeat guest engagements with the Detroit Symphony, Baltimore Symphony, Los Angeles Philharmonic, and New World Symphony. Pintscher has also conducted several opera productions for the Berliner Staatsoper (Beat Furrer’s Violetter Schnee, Wagner’s Lohengrin), Wiener Staatsoper (Olga Neuwirth’s Orlando), and the Théatre du Châtelet in Paris. He returns to the Berliner Staatsoper in 2023 for Die Fliegende Holländer.

Pintscher is well known as a composer, and his works appear frequently on the programs of major symphony orchestras throughout the world. In August 2021, he was the focus of the Suntory Hall Summer Festival – a weeklong celebration of his works with the Tokyo Symphony Orchestra as well as a residency by the EIC with symphonic and chamber music performances. His third violin concerto, Assonanza, written for Leila Josefowicz, was premiered in January 2022 with the Cincinnati Symphony. Another 2021-22 world premiere was neharot, a co-commission of Suntory Hall, Orchestre Philharmonique de Radio France, Orchestre de la Suisse Romande, Los Angeles Philharmonic, and Staatskapelle Dresden, where he was named Capell-Compositeur. In the 2016-17 season, he was the inaugural composer-in-residence of the Elbphilharmonie Hamburg, and from 2014 to 2017, he was artist-in-residence at the Danish National Symphony Orchestra.